Please enter your username or email address. You will receive a link to create a new password via email.

Things to do in Fremantle 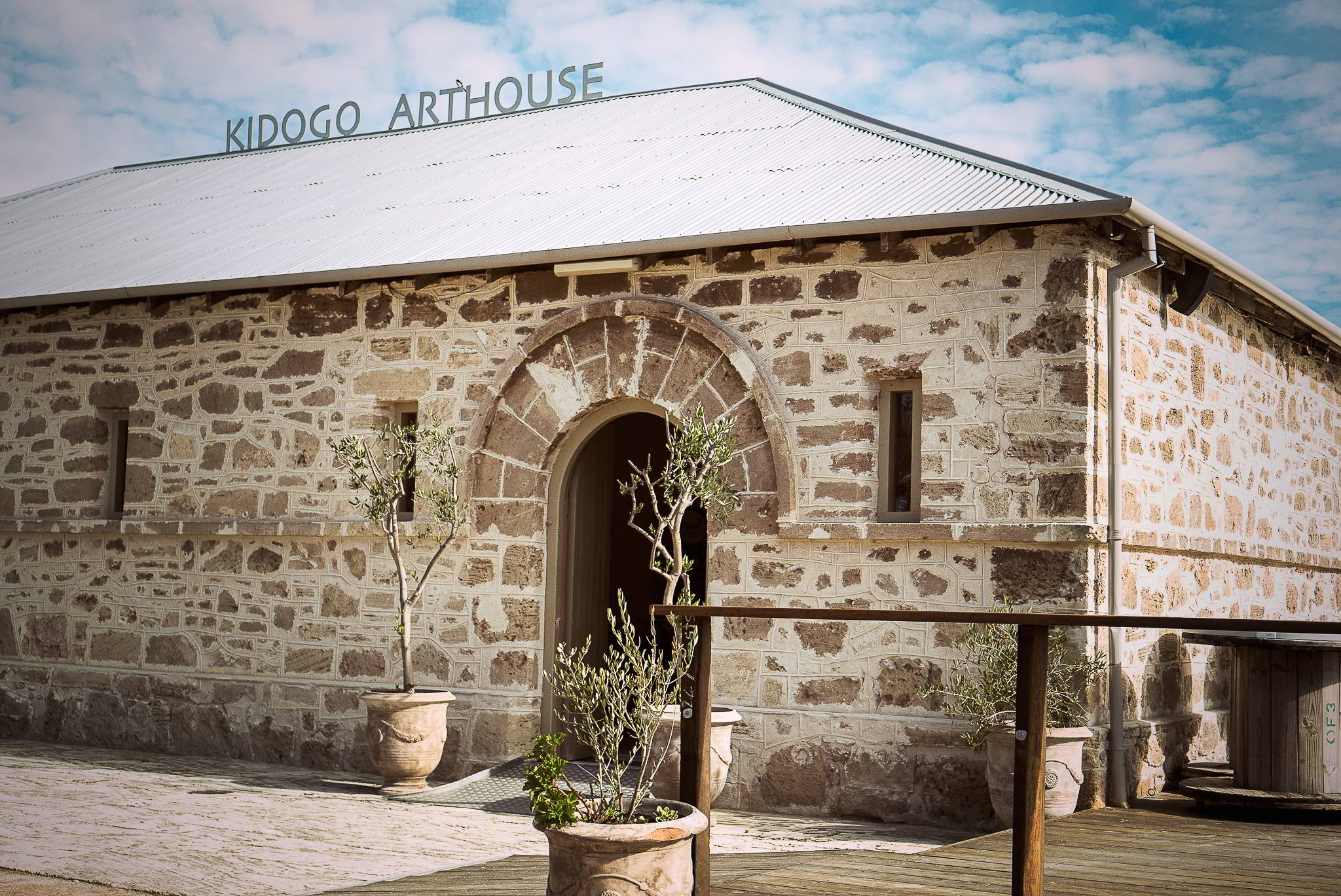 Against a backdrop of the best preserved 19th century port streetscape in the world, a day out in Fremantle is an eclectic and eccentric blend of fabulous artisanal food, handcrafted beers, great coffee, quirky boutiques and a lively music, arts and festival scene.

Best time: All year round (or October / November to coincide with the Fremantle Festival) 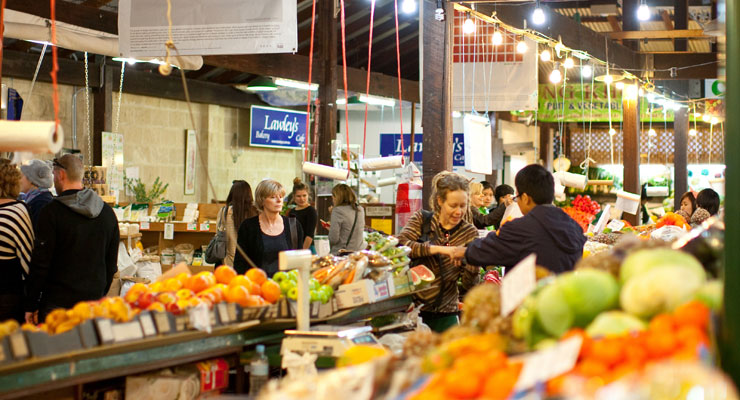 Fremantle is 30 minutes by car (via the Stirling Highway or Kwinana Freeway and Canning Highway) or 30 minutes by train from Perth city. Or, you can take it slow with a Swan River cruise from Barrack Street Jetty to Fremantle port.

On arrival, grab a sidewalk table on Fremantle’s bustling ‘Cappuccino Strip’, ponder the impossibly long list of coffee options and do some people watching. Or go in search of some of Fremantle’s delectable baked goods for breakfast or brunch.

The best places to go
“Three Days in Perth”
By Fleur Bainger
#justanotherdayinWATake a wander through Fremantle’s maze of streets, filled with Georgian and Victorian-era architecture, where Fremantle’s independent fashion designers flaunt their unique styles.

With its free-spirited ‘anything goes’ attitude, ‘Freo’ (as it’s commonly referred to by locals) is also a mecca for artists from the worlds of music, performing arts, painting, Indigenous art and sculpture. Explore the local galleries, check out the annual festivals and see what’s on at theFremantle Arts Centre by searching events online.

If you’re in Fremantle on a Friday, Saturday, Sunday (or even Monday if it’s a public holiday), step into the iconic Fremantle Markets. For over 100 years, its hall has been filled with exotic aromas, fresh produce, fashion, live music, performance art, crafts and Indigenous art. 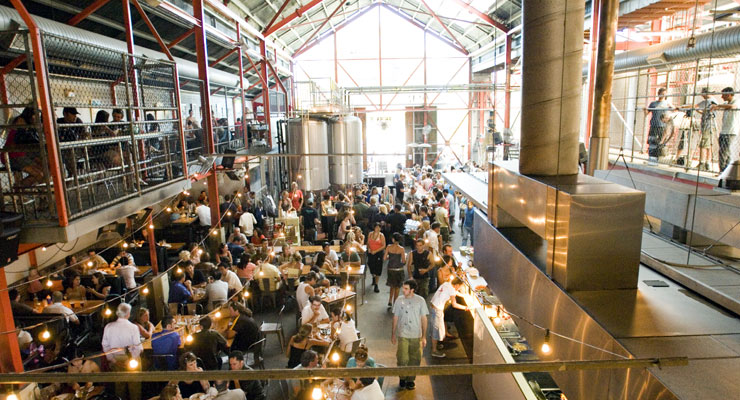 Freo is the home of handcrafted beer in Western Australia. In fact, many of the local brews have gained a dedicated following in the eastern states too. These brew houses also offer some great beery bites and a lively, family-friendly atmosphere for a long lunch.

Alternatively, you can feast on fresh seafood, fish and chips at Fremantle’s Fishing Boat Harbour. It’s been in operation since the early 1900s and is still the best place to get the catch of the day. 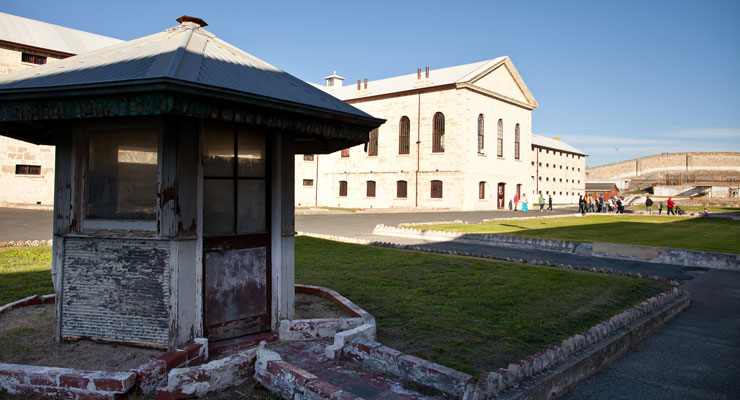 Hit the history trail to Victoria Quay. The modern architecturally-designed Western Australian Maritime Museum creates a striking setting for some of the most awe-inspiring vessels in maritime history. Here, you can step inside an Oberon-class submarine and see the yachting icons Australia II and Parry Endeavour suspended from the ceiling.

Or head for the Roundhouse, Western Australia’s oldest public building, and the World Heritage listed Fremantle Prison. After 136 years of continuous use, the prison opened its imposing gates to the public in 1992 to share its gripping stories. Choose from day tours, haunting night tours, or adventurous tunnel tours.

If the beach is more your scene, take your pick from Fremantle’s four hotspots. The local favourites are Port Beach and Leighton Beach – much-loved for their white sand, swimming and snorkelling spots. Windsurfing and kitesurfing are also popular when the afternoon breeze gets up.

South Beach is family-friendly with casual cafes, picnic areas and views of Rottnest, Carnac and Garden Islands. Bathers Beach is closest to the city and a popular spot for sunset watching. Head down on a Saturday evening in summer and you’ll be in for a treat at the Sunset Food Markets.

Or, for more retail therapy, venture a little further afield to the George Street Precinct in East Fremantle and you’ll discover a quieter enclave of historic charm, arts, antiques and cafes.

Make the 30-minute journey back to Perth via the Fremantle train line or by car on the Canning and Kwinana route.

One of Fremantle's greatest attractions is its coastline of pristine beaches on the edge of the...